NEW YORK — Real estate will face a reckoning over the next 10 years as technology finally disrupts the industry in a big way, Trulia co-founder Pete Flinttold attendees at Inman Connect New York on Friday during his Capital Connect keynote.

Flint, now an investor with the venture firm NFX, spoke with Wired senior writer Erin Griffith about his experience building and exiting Trulia, his thoughts on real estate tech investing and how he expects the industry to transform drastically over the next decade.

While the decade after Trulia’s founding in 2005 was about revolutionizing the search process, Flint said, technology is now targeting the real estate transaction.

Consumers are realizing that real estate is behind the curve compared to most other industries, and they’re not sure what value the big companies bring anymore, according to Flint.

Real estate has fallen behind on the technology front due to the industry’s structure, Flint said. The franchise model and agents’ employment as independent contractors makes it hard for big companies to evolve. At the same time, there hasn’t been one single leader in real estate to lead the charge on technological advancement.

Consumers can’t differentiate between Keller Williams and Re/Max, but they do know the difference between Compass and Opendoor. Only startups have been able to try new models, Flint said.

“The companies are realizing that it’s often easier to start a new company and change from a blank sheet of paper than it is to change an existing company,” Flint said.

Through NFX, Flint is now investing in tech and software companies that work in the real estate industry. Flint left Trulia’s board six months ago after staying on to help manage the transition when Trulia was acquired by Zillow in 2015.

The $150 million fund is pitching investors its thesis around network effects: the idea that a product gets better for all users the more users it gains.

And it’s not just real estate that’s facing the late-stage tech disruption Flint is predicting. “Early-stage venture capital will be transformed by technology in the same way Wall Street’s been transformed,” Flint said.

View all posts by dailymarketingservicesnashville 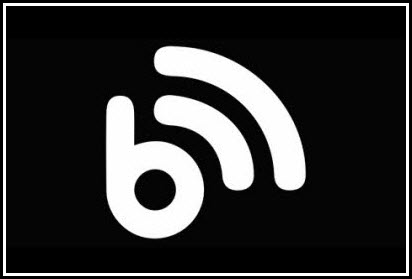